In 1988, Grover Vineyards was established on 40 acres of land at the foot of the Nandi Hills on the outskirts of Bangalore when; Kanwal K. Grover along with Kapil Grover took on the task of reviving wine drinking in India. Here nine varieties that responded well to Indian conditions were planted on an industrial scale. Today, Grover Vineyards has over 200 acres under plantation. Unlike other wine makers in India today, Grover Vineyards is the only company that shuns ordinary table grapes, while exclusively using only French wine grapes, selected from the original thirty-five varieties of the Vitis Vinifera species. In 1995, Grover Vineyards attracted the attention of the world-renowned oenologue, Michel Rolland, to offer his expertise to the Indian venture. His expertise in wine making sees him as ‘consultant oenologue’ to over 100 companies all around Europe, South and North America and Asia. In India, Rolland is affiliated exclusively with Grover Vineyards. In 1996, the world’s leading champagne house, Veuve Clicquot Ponsardin, of France took a minority stake in Grover Vineyards. Here was a joint venture between Grover Vineyards and Veuve Clicquot Ponsardin, to excel in wine making in India. This company is part of the LVMH Group, a world leader in luxury goods. They extend technical support to Grover Vineyards through their wineries in Australia and New Zealand. In 2001 Grover Vineyards accomplished an extraordinary feat that was once next to impossible, it started selling wine to France! From humble beginnings then, Grover Vineyards has also started exporting wines to highly critical markets like UK, and the USA. Grover wines have been greatly appreciated by the trade and consumers alike in these foreign markets. The company’s wines are now available at all leading hotels, restaurants, wine bars and clubs in these countries. Grover Vineyards’ list of wines include: Cabernet Shiraz-Red Wine, the most acclaimed red wine in India (blend of the Cabernet Sauvignon and Shiraz); Blanc de Blancs de Clairette, the noble Indian white wine (perfectly clear bright White Wine made from Clairette grapes); Rose-Dry, the Pride of India (An attractive salmon pink colour made of fully ripe Red grapes and fermented slowly at low temperatures) and La Reserve Red Wine, the first Barrel-Aged Wine (Crafted in the best of the French wine making tradition of Bordeaux, aged in French Oak barrels, this ruby red wine has a powerful bouquet of luscious ripe fruits with a hint of spice perfectly harmonized with a distinct oaken flavour) perfectly harmonized with a distinctive oaken flavour.

There are no reviews yet. 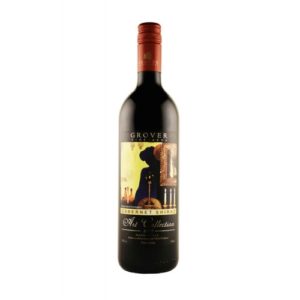 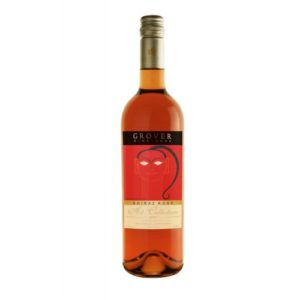 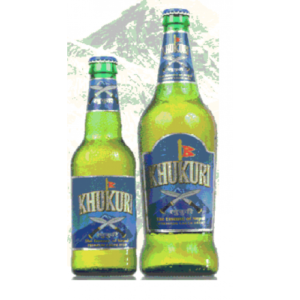 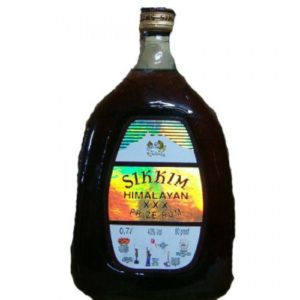 Give us a Call

Get coupon for discount

Visit our Tandoori Restaurant
×
Item Added to your Cart!
Subtotal: : €0.00